Water resistant to 100 meters (10 ATM, 165 ft) Suitable for swimming or snorkeling, but not for scuba diving

Made in Switzerland; all Victorinox Swiss Army timepieces are covered by a 3-year limited warranty

The Maverick collection offers the perfect blend of elegance and function. Combining quartz or automatic movement, stainless steel case and sapphire crystal, Maverick watches are ready to follow you anywhere. So whether you're heading to the office, the mountains or an elegant dinner party, the Maverick is on your side.

Cleaning
To preserve the attractive appearance of the watch, regularly clean the case and the steel or gold bracelet in slightly soapy water, then rinse in fresh water and dry with a soft cloth. Leather is a noble, living material. When it gets wet it tends to lose its suppleness and color. If possible, avoid frequent immersion in water and daily showers. When the watch has been in saltwater, it should be carefully rinsed with clear water and dried as soon as possible.

Shocks
Avoid impact, drops and repeated friction that could abrade the metal and affect the watch mechanism. We recommend that you take off your watch while playing tennis, squash or golf. Also avoid contact with chemical products, exposure to high temperatures, and strong magnetic field.
Customer Care
'Commitment to the highest customer satisfaction' is among the many Victorinox Entrepreneurial values. This value is the unique and ultimate objective of the international customer care team in Switzerland, the global service centers and 200 customer care representatives, watchmakers and technicians around the world.

-Each watch sent to and authorized Victorinox Swiss Army (VSA) Customer Care Center is handles by a professional watchmaker.
-A diagnostic is performed and a detailed cost estimate is established, free of charge (for watched that are no longer under warranty), which is submitted to you before any repairs are carried out.
-Once you have accepted the cost estimate our watchmakers will carry out all the necessary procedures, including the replacement of all worn or defective components. Victorinox Swiss Army guarantees the availability of spare parts for 10 years after production has ended.
-After each service, your watch will be returned to you with a warranty of one year on the work performed.

Master Cutler Karl Elsener opened a cutlery shop in Ibach, Switzerland in 1884. Seven years later, in 1891, Karl supplied the Swiss Army with its standard issue Soldier’s Knife. After the death of his mother in 1909, Karl Elsener introduced the brand name Victoria and the iconic Cross and Shield emblem is registered as a trademark. With the advent of stainless steel, Karl Elsener coined the company’s name, Victorinox, by combining his mother’s name with “inox”, an abbreviation of the French word for rust-resistant steel, “inoxydable”. After World War II, the “Original Swiss Army Knife” began its successful progression around the world and enjoyed exceptional popularity. In 1989, Victorinox entered the timepiece business in the United States under the brand name “Swiss Army”. Ten years later, Victorinox joined the Travel Gear market, partnering with TRG Group in St. Louis. And in 2001, Victorinox fashion was introduced in the US to further capture the brand’s essence of practical luxury. In 2002, in order to promote global unity, the Victorinox Swiss Army timepiece brand was launched internationally. In 2007, Victorinox set up Victorinox Swiss Army Fragrance AG, and in 2009 Victorinox Swiss Unlimited was launched. 2014 marks Victorinox Swiss Army’s 130th anniversary, and each Victorinox Swiss Army product embodies the spirit of the Legendary Original Swiss Army Knife, a universal symbol of Functionality, Innovation, Quality and Iconic Design. 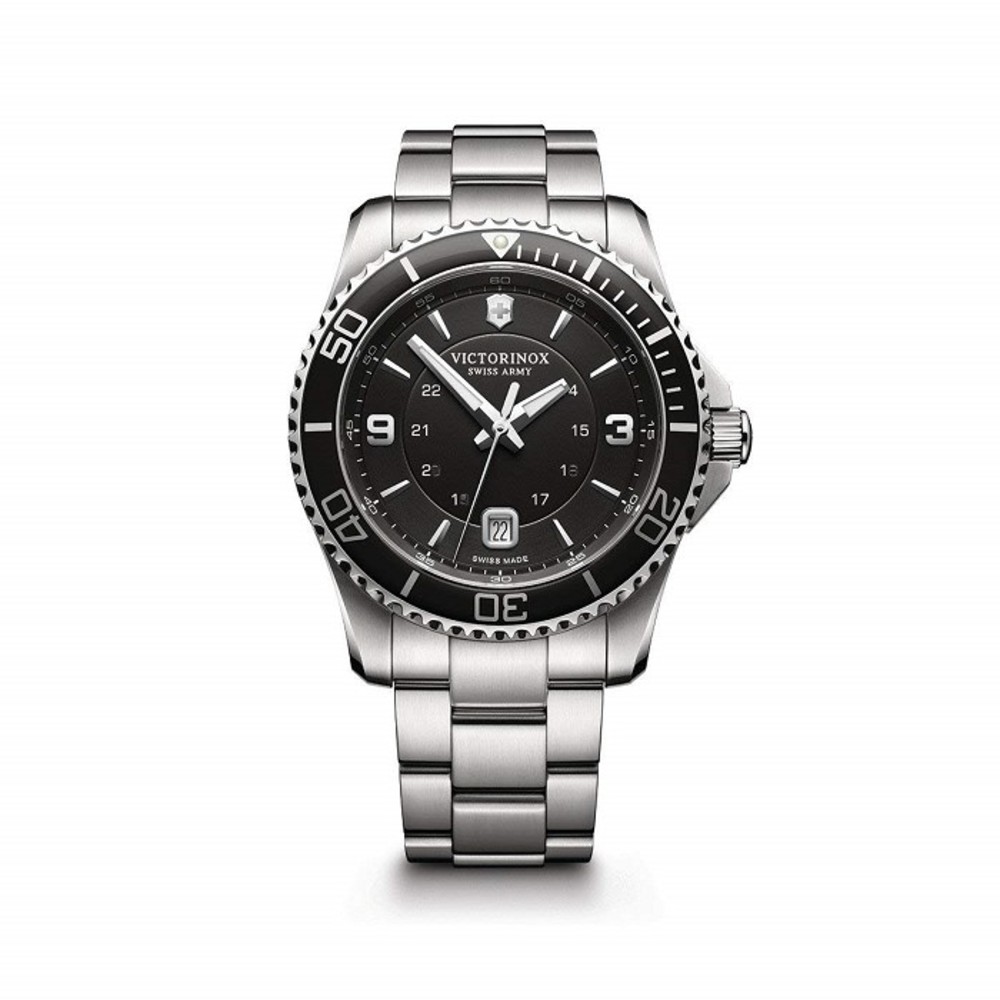 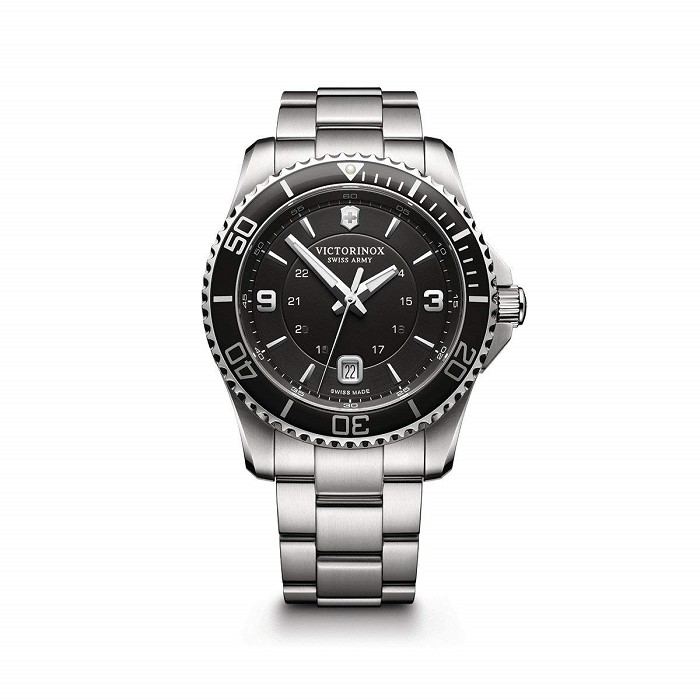 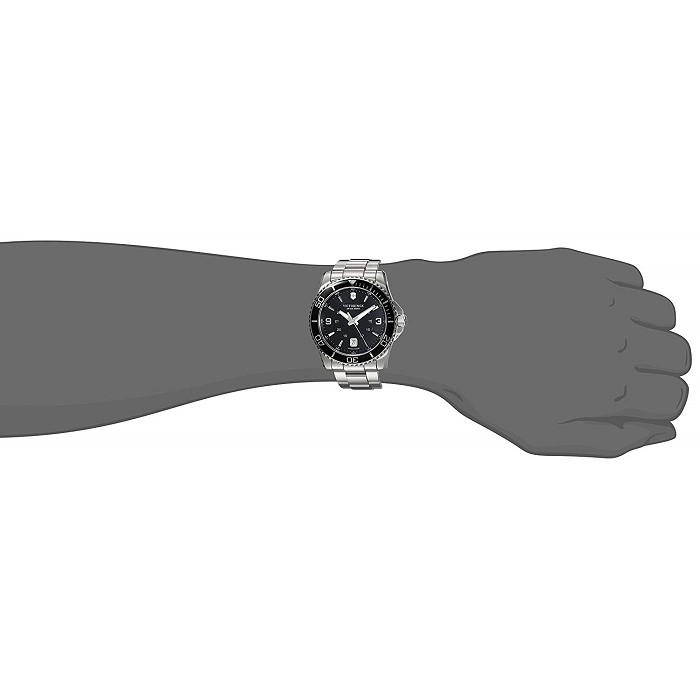 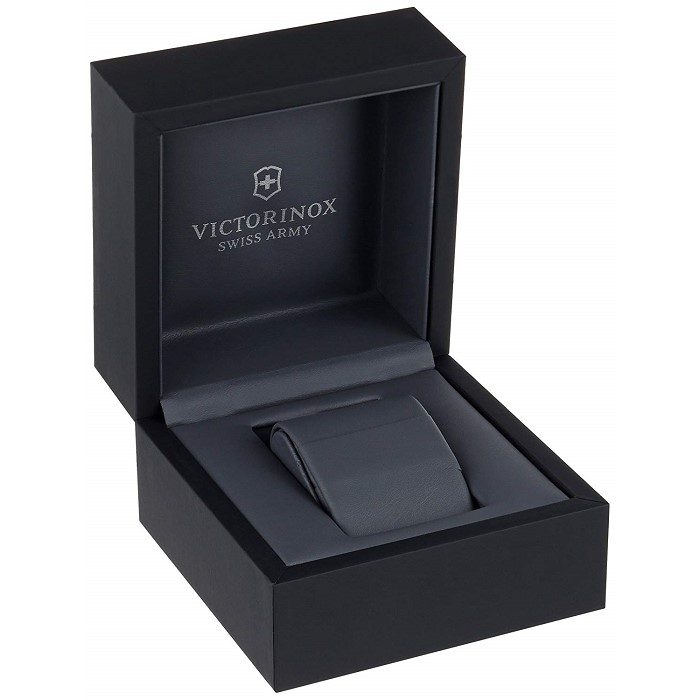 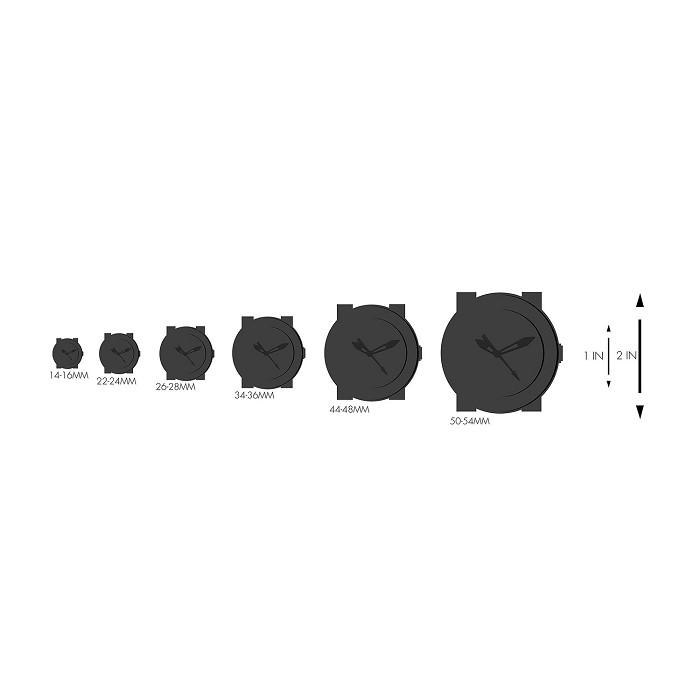